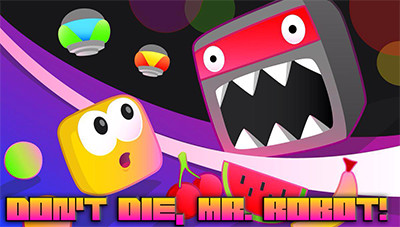 We love Infinite State Games and we love robots even more. Don't let this one die.

What? You wasn't there? Oh, you were but were too drunk and high on life to remember?

Well, you're in luck! Back issues are here to enjoy.....just, they aren't here *right* now. Yeah. We're busy getting them all online again. But they will be soon! Yeah!

We Interrupt Your Regularly Scheduled Programming to Bring You...Our KICKSTARTER!

We're beyond excited to tell you that our kickstarter is now live until 1st July 2017. We would love you to get involved. Rather than go through it here, go check it out! 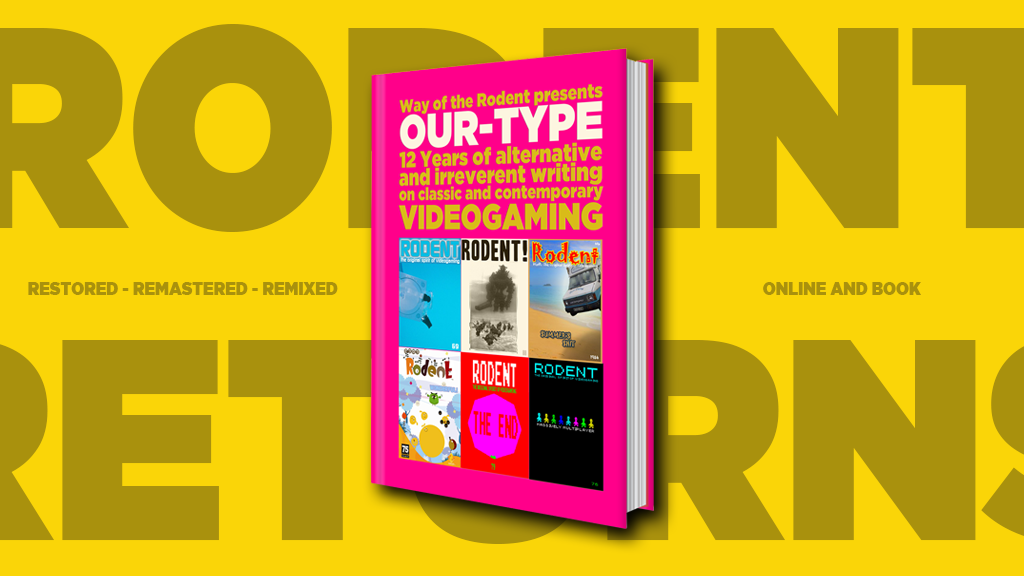 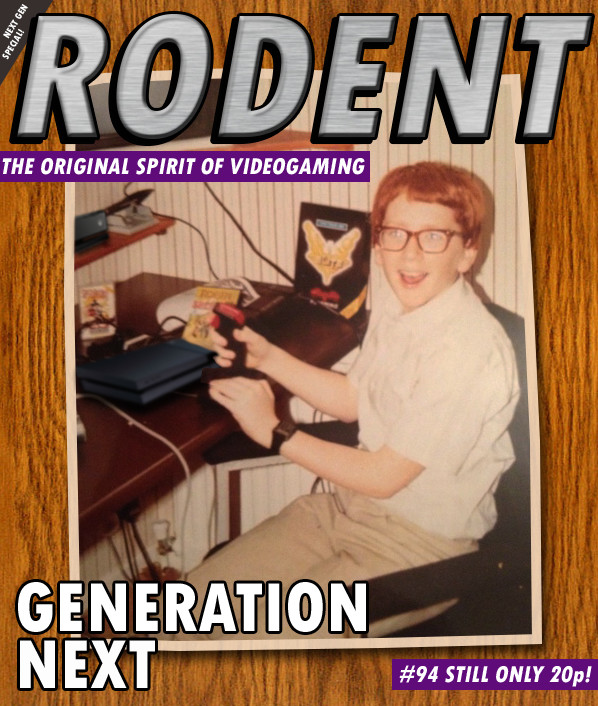 Hello children! You know me!

Once again these thoroughly pleasant Rodent chaps have got me in to introduce an issue of their splendid video games magazine. This time they have adopted a theme, some months late I understand, of the new generation in games consoles. Reminds me of the time I did the financing on a series of television advertisements for an also-ran cola company. Celebrity’s hair catching fire? Did anyone say ‘insurance scam’? Taste of a new generation? Taste of three months of lobster on a rented island off the coast of Maine more like. Hush hush!

So there I was, minding my own business in the snug at the Groucho, good scotch in one hand, that model with the funny nostrils in the other; and I’m approached by some scruffy oik in a t-shirt he appeared to have stolen from an unsuccessful independent music band. I sense there’s some business here, so I sends off young missy-black-hole-nose-vents to chivvy up a bottle of something French and bubbly ‘CHOP CHOP LUV!’ and this pseud in skinny jeans and I get down to brass tacks.

Long story short, he’s a fan of my gardening magazine Hedge (left to me in Monty Don’s will, look, I’m well aware he’s not figuratively pushing up the daisies but the Donster and I go right back to an, umm, horticultural incident in Mexico in the late ‘70s). So this pasty-faced hermit man has a proposition, should I feel inclined to talk up his marvellous Box Hedge One in the magazine then there might be a well specc’d Jag in it for me.

Perfectly happy to take the chap’s money of course and he slinks off. Flared face returns with the shampoo, I flick the old cork out with the wrists of a man half my age and we’re tucking in. She asks why I’m laughing and I have to tell her of my new good fortune, of course adding the marvellous sting that earlier this year I’d only taken a year’s lease on a modest villa in Sorrento in exchange for saying wonderful things about the Playlawn For!

Quids in children! And what can I say? Next generation? It starts when I bally well say it does, which I am contractually obliged to announce is now! Pip Pip!

Last time we did an issue, Thatcher was dead (she still is I believe). Now in a weird sort of parallel, the Nintendo legend Satoru Iwata has died and here we are with a new issue. Thatcher was a bit of a push to write about, but surely our forum would rise to the task of having a few words to say about such a loved gaming icon? Of course they did.

Ah...ok. Let's move on from how we feel then, maybe it *is* hard to put into words. Can we perhaps try and respect his memory in some way?